Our products are a cost-effective alternative to cigarettes.

Established in 2012, Vape Africa has been importing Electronic cigarettes / Vape Devices and producing our own in-house Vape juices / liquids since 2012. We’ve expanded our product portfolio and built strong relationships with leading manufacturers across the world to offer a wide range at competitive prices. We supply to selected SPAR stores and ship countrywide. 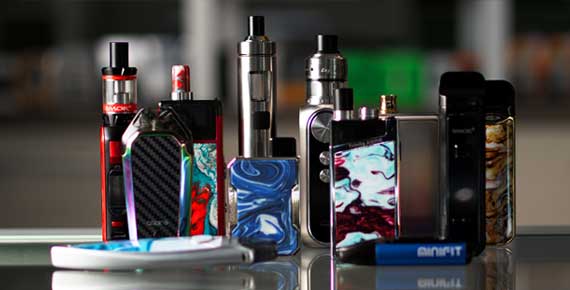 Stocked at SPAR Find a store near you!
New Products

(MTL) Electronic cigarette are electronic devices that are used to substitute the feeling and satisfaction of smoking. Atomizers heat the vape juice which turns the liquid into vapour, inhaled in the same way one would smoke a cigarette.

Direct lung (DL) is the alternative method of “vaping”. It involves drawing the vapour straight down into the lungs rather than into the mouth beforehand. This causes a thick cloud of vapour to fill the lungs. This action is similar to the sensation of using a hookah pipe (Hubbly Bubbly). Direct Lung gives a more smooth and flavourful hit than Mouth to Lung. Direct Lung is also the preferred method of vaping by cloud chasers. An optimum direct lung hit requires a high powered vape mod with an RDA or sub-ohm tank.

The liquids are used with a Direct Lung device. The liquid is poured into the tank attached to the mod device. Vap3 liquids are a combination of PG, VG, nicotine and flavouring. We sell direct lung vape juice in 60ml chubby gorilla bottles with childproof lids. Our liquids are all available in nicotine levels of 0mg and 3mg

We produce MTL Freebase nicotine vape juices under the Vap3 brand. Our liquids are packaged in 20ml bottles with childproof lids.  Our liquids are available in nicotine levels of 6mg | 14mg.  We have an extensive Vap3 juice / liquid range which is of the best locally produced MTL vape juice. This is due to the fact that we are constantly tweaking our recipes.

Due to the regulations set out by the South African government Vape Africa/VAP3 will unfortunately remain closed until the Tobacco ban is lifted.