Although it’s called the Arbiter 2, this is actually the third RTA in the Arbiter series from OXVA. The original Arbiter was released in late 2020, which was designed by Justin Lai, then the Arbiter Solo designed by Tony T… and now the Arbiter 2, again designed by Justin Lai.
At 24.5 mm at the base (26 at the main body,) the Arbiter 2 is a somewhat a condensed version of the original Arbiter. The atomizer has a postless-style build deck and uses what they’re calling T2B fanned airflow, which is basically top-to-bottom airflow that is directed to the coils through a pyramid-shaped array of both honeycomb and slit-style holes on the deck. This allows most of the air to hit the centre of the coils.

Right out of the box, I noticed that the Arbiter 2 RTA appears a bit sleeker than the original. Not just because of the size but because the edge of the top cap is bevelled, whereas on the original the edge is kind of protruding. It is machined and constructed well.

I used the stainless-steel version, and the finishes are flawless. It has an 810 resin drip tip with a 510 drip tip adapter. There is matching knurling on the top cap and base, some familiar branding on the chimney, and interestingly enough, a pyramid-shaped design engraved on each side of the AFC ring that matches the design of the airflow holes on the deck.

The RTA measures 24.5 mm in diameter at the base and the body is 26 mm. It is 52 mm tall counting the 510 and the drip tip (which is 2 mm shorter than the original). It turns out Justin Lai got a lot of requests to design a smaller version to make it compatible with more vape mods on the market, and so he did. Top airflow is provided by two slots that direct the air down and to the sides of the coils through both honeycomb and slit-style style air holes. There is a pyramid-shaped array of holes on each side with the larger holes in the middle to allow more air to hit the centre of the coils, while additional holes below allow for under-coil airflow.

The Arbiter 2 comes with a straight glass that holds 3.5 mL of liquid, and a bubble tank that holds 5ML. The tank is smaller than the original, and you’ll probably have to use the straight glass when using it on one of those side-by-side mods that have the battery tube next to the tank. The tank can be filled through two 8 mm x 3 mm kidney-shaped ports beneath a threaded fill cap that opens after little more than a quarter of a turn.

The Arbiter 2 RTA has a post-less style build deck with hex head grub screws at the sides. The screws are incredibly small, and because they are hex head, there is always the possibility of stripping. You can’t see the grub screws from above while tightening or loosening them, so you also have to be careful you don’t back them out too much or they’ll fall out. The deck accommodates dual or single-coil builds, but you probably won’t get any larger than 3 mm coils for dual builds.

As far as wicking, it’s pretty straightforward as far as RTA’s go, but the wicking holes are somewhat small so not much cotton is needed. Wicking with the included 3 mm shoelace cotton was relatively simple. If you’ve wicked an RTA before then you’ll have no trouble as there are no surprises here. The wicking holes are 8 mm by just under 3 mm, which are a little small in my opinion. When using 3 mm coils you will have to comb out the ends of the cotton quite a bit if you don’t want dry hits. With 2.5 mm coils, however, I didn’t have to comb out that much for it to wick well. As I mentioned earlier, I didn’t try a single coil but I’m sure the wicking holes will work great for single builds. It looks like a 4 mm coil would be perfect.

The Arbiter 2 RTA has top airflow provided by two cyclops style holes that are 13 mm x 2 mm and are adjustable. They direct the air down to a pyramid-shaped array of honeycomb and slit-style airflow holes on each side of the deck. The pyramid-shaped section of holes just happens to be the same shape as the design engraved on the outside of the atomizer on the AFC ring. Five holes make up the pyramid starting with a 1 mm round hole that steps up to a 1 mm x 1.5 mm vertical slit, then steps up to a 1 mm x 2 mm vertical slit in the middle, and then steps back down respectively.

The larger holes in the middle allow more air to hit the centre of the coil, which is the idea behind the “fanned airflow”. There is another row of holes below angled upward for bottom-side airflow. That row consists of a 1 mm x 4 mm slit in the middle with a 1 mm round hole on each end. Finally, below that is a 1 mm x 2 mm hole in the deck that hits the bottom of the coil. And, of course, this array of holes is the same on each side.

The Arbiter 2 RTA is a good performer with good flavour. My biggest con is the fixed air sleeve inside the chimney that’s supposed to spin freely but gets stuck after a couple of turns, making it seem like the threads are bad even though they’re not. The tank still screws together, but it just feels a little rough on the threading. Aside from that, I believe it’s better than the original when it comes to flavour. So, if that’s what you’re looking for, or if you like the original but want something that will fit a variety of mods without any overhang, then this RTA is the one for you. 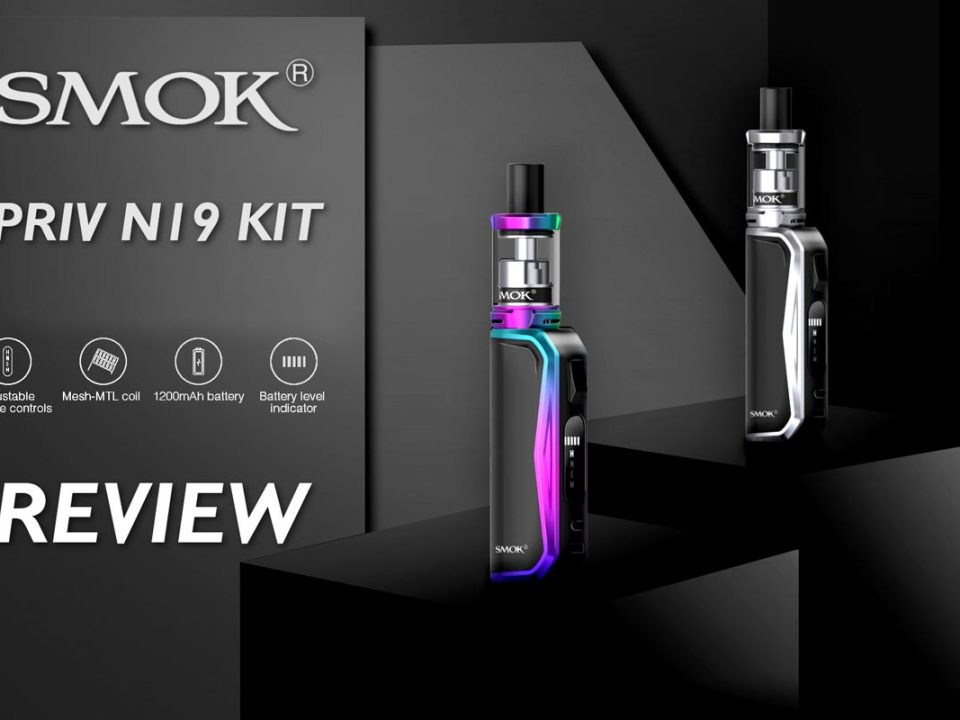 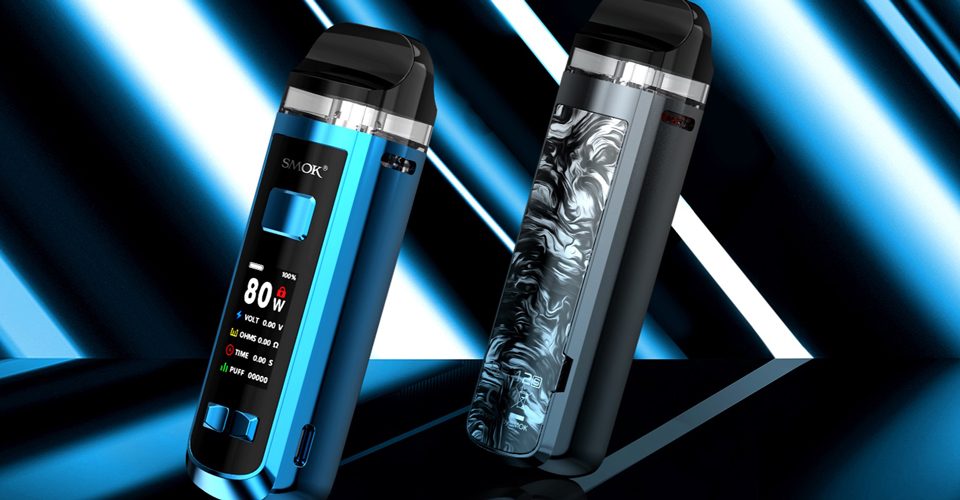 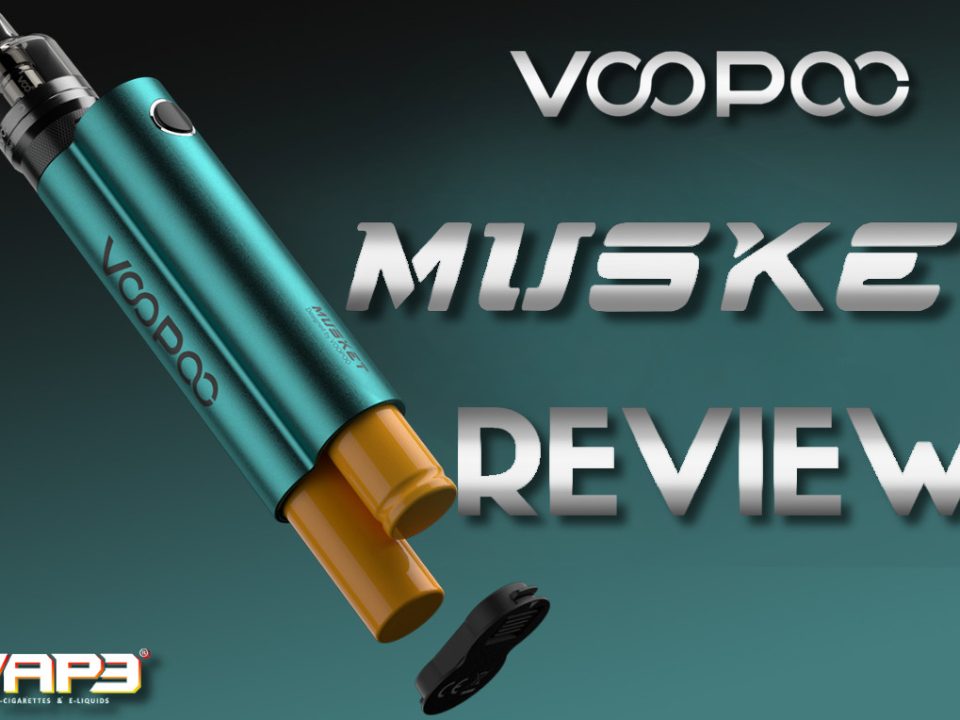 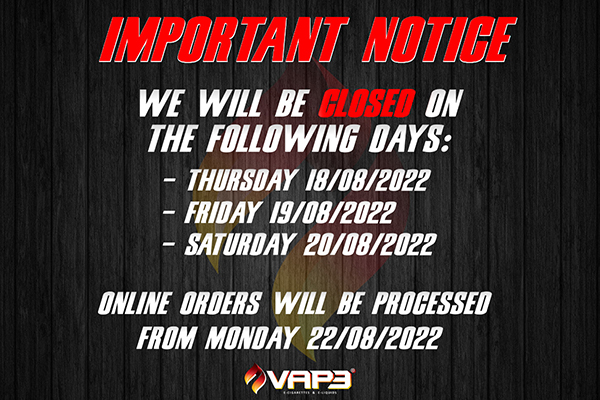